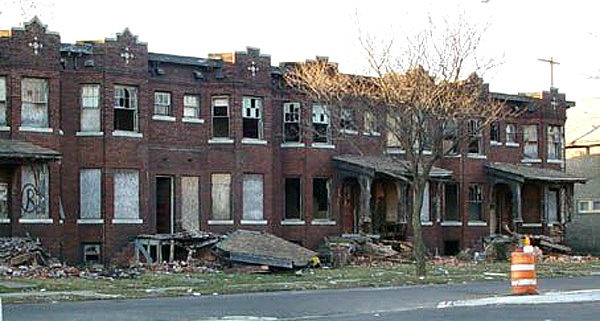 Great article in the Chicago Tribune by John Kass, here’s a quick excerpt:

“What isn’t discussed enough when riots happen and neighborhoods burn is the one thing most common to all these decaying urban tinderboxes.
They’re run by Democrats.
Baltimore is a Democratic city, Milwaukee is a Democratic city, Chicago, Detroit, and on and on.
This is a most inconvenient truth. This is what binds them.
For decade after decade, Democrats have controlled policy and politics in the broken cities. This is the proof of Democratic success.
The broken schools have been run by Democrats for decades. The broken institutions are run by Democrats.
The political corruption in these cities is Democratic corruption, where government is the hammer used to beat others into forking over their cash.
The corruption tax presses down upon the economic wastelands, where there are no jobs to be had.” 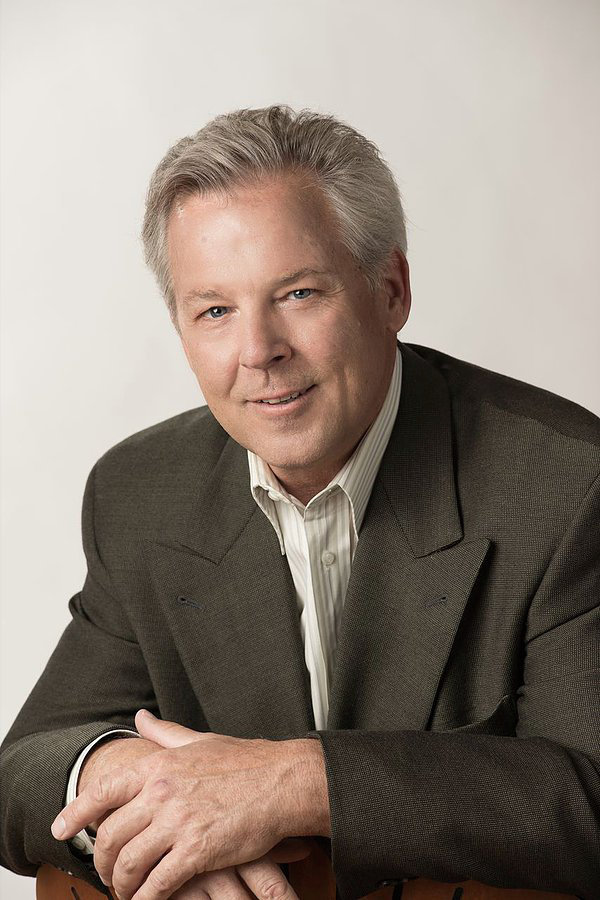